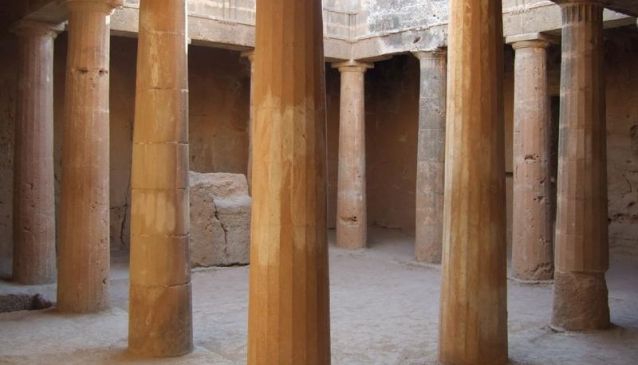 Tombs of the Kings - Cyprus

There are some good views over the sea and a few rocky coves are accessible after a bit of a scramble over the cliffs.

Tombs of the Kings are spread over a vast area close to the sea in the north western necropolis of Pafos. This impressive underground tomb, which probably belong to the Pafian aristocracy, dates back to the 4th century BC.

The 'Tombs of the Kings' was the place where the higher administrative officers and distinguished Ptolemaic personalities as well as the members of their families were buried. The necropolis was continuously used as a burial area during the Hellenistic and Roman periods (3rd century B.C.-beginning of 4th century A.D.). There is sufficient evidence to support the fact that the first Christians also used the site for their burials, while at the same time the site constituted an endless quarry.

They are carved out of solid rock and some of them are decorated with Doric pillars. The magnificent of the tombs gave the locality its name. About 100 tombs have been uncovered for public view. The best are situated in the majestic atrium area.

Operating period: All year round 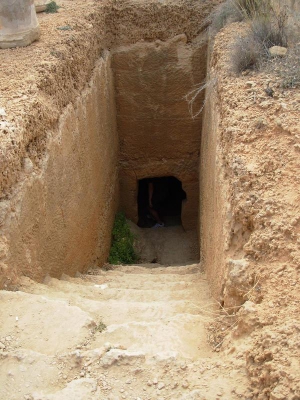 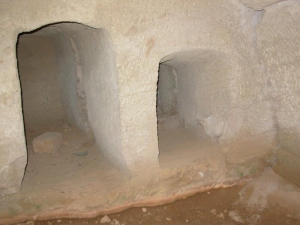 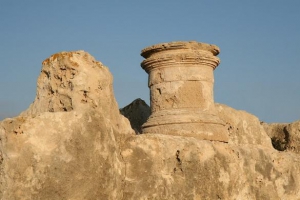 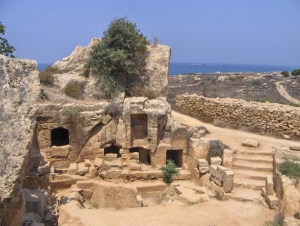 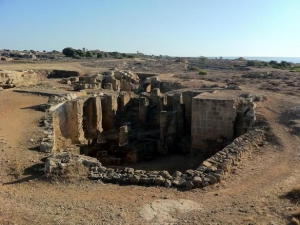 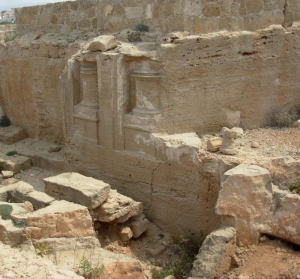 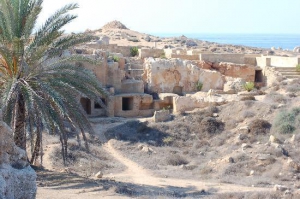 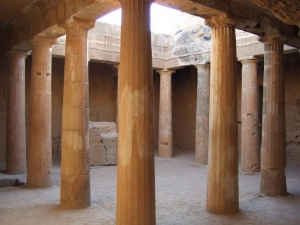 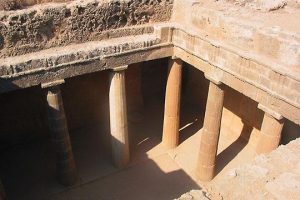 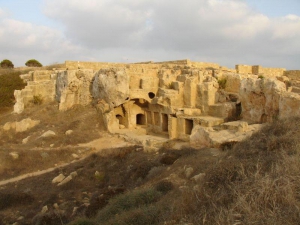 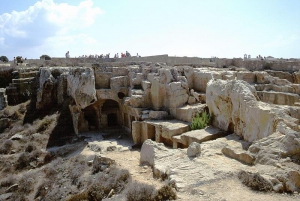 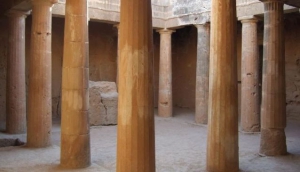